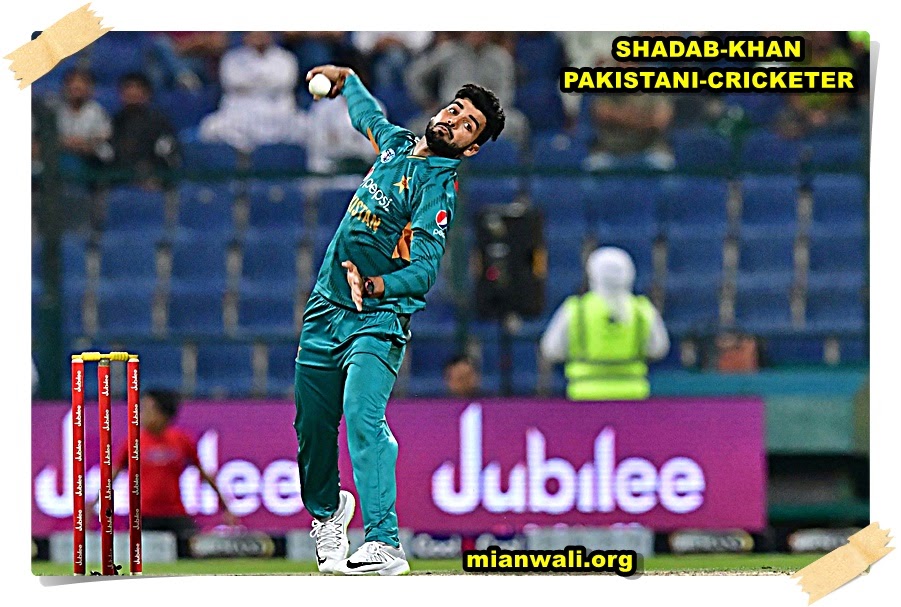 Shadab Khan is a kamar Mushani mianwali , Pakistani international cricketer who plays for and vice-captains the Pakistan cricket team in limited overs cricket. He captains Islamabad United in the Pakistan Super League (PSL),and Northern in domestic cricket. An all-rounder, Khan is Pakistan’s most successful T20I bowler. He is also regarded as one of the best fielders in Pakistan

On 18 December 2020, Khan captained the Pakistan team for the first time in an international match, when he led the side in the first Twenty20 International (T20I) against New Zealand during Babar’s injury. On 26 August 2016, he made his Twenty20 debut for Rawalpindi in the 2016–17 National T20 Cup. After his impressive performance in the 2017 ICC Champions Trophy, he was signed to play for Trinbago Knight Riders in the 2017 Caribbean Premier League. Later in 2017, Shadab signed with the Brisbane Heat for the 7th season of the Big Bash League. 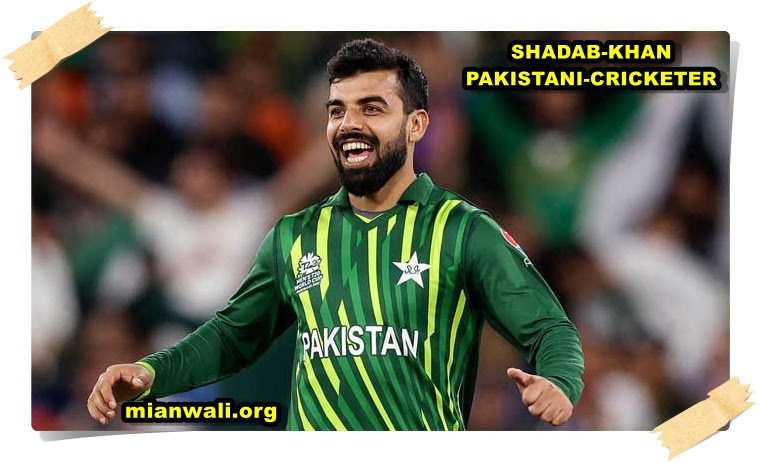 In June 2019, Khan was selected to play for the Edmonton Royals franchise team in the 2019 Global T20 Canada tournament. In December 2021, he was named the captain of Islamabad United following the players’ draft for the 2021 Pakistan Super League. He made his Twenty20 International (T20I) debut for Pakistan against the West Indies on 26 March 2017. He recorded the most economical figures for a bowler completing their four overs on debut in a T20I. The following month, he was added to Pakistan’s Test squad for their series against the West Indies. 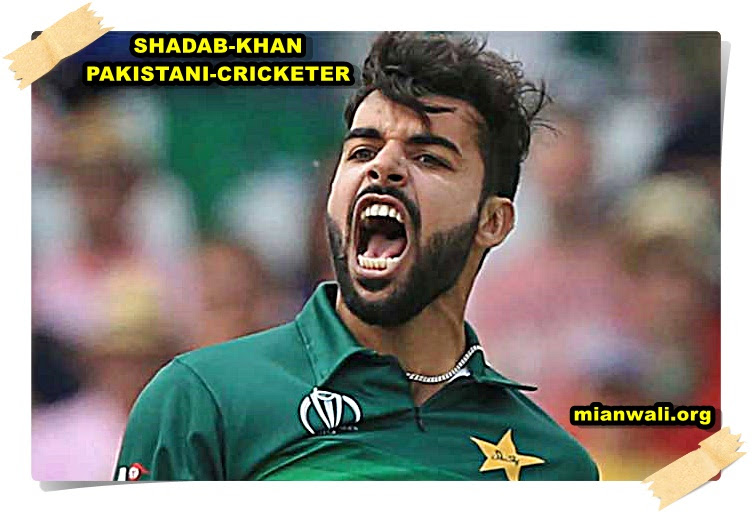 On 16 October 2017, against Sri Lanka, Khan scored his maiden ODI fifty. Khan, along with Babar Azam, made a partnership of 109 and slowly built the innings towards 200. When bowling, Khan took early breakthroughs in the low-scoring game taking three wickets. Pakistan won the match by 32 runs and Shadab was adjudged the man of the match for his all-round performances.

In June 2020, Khan was named in a 29-man squad for Pakistan’s tour to England during the COVID-19 pandemic. However, on 22 June 2020, Shadab was one of three players from Pakistan’s squad to test positive for COVID-19. Although he had shown no previous symptoms of the virus,[33] he was advised to go into a period of self-isolation. In July, he was shortlisted for Pakistan’s 20-man squad for the Test matches against England. On 28 August 2020, in the first T20I match against England, Shadab took his 50th wicket in the format. 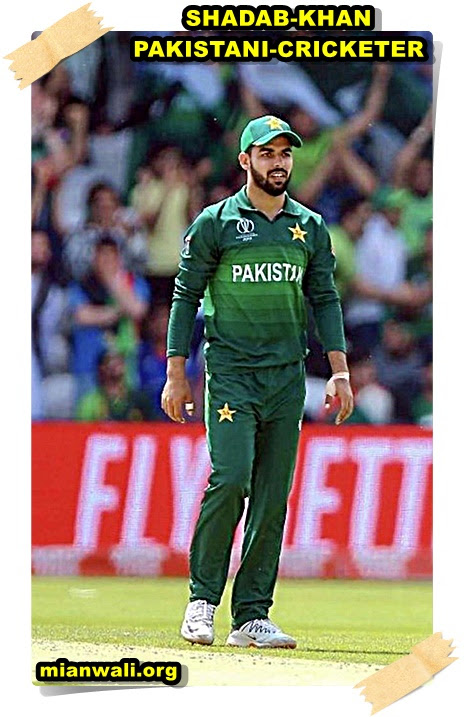