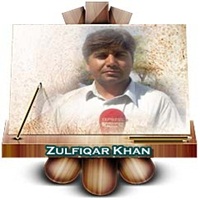 Zulfiqar Khan is the well-known Correspondent and Columnist from Pakki Shah Mardan, Rural Daud Khel District Mianwali. He was born on 15 June 1969 and is the son of Fateh Muhammad Khan. He is working as journalist since 2006. Zulfiqar khan passed matric examination from Boys High School Iskanderabad District Mianwali in 1986 and joined Government college Mianwali in 1987 and finally did his Graduation from Karachi University He isS    MSC(PAK STUDIES) and M.ED. He as Newspaper journalists has written / researched stories for national, regional and local press about Mianwali. He also reported on news and politics, as well as on sports, arts and culture of Mianwali and Mianwalians. He also covered national and local events, entertainment and human interest stories.

He worked for Daily Express, Express News and News Agent in Daud khel area as journalist and as Correspondent. He is also working in Local News Papers Daily Awaz-e-Mianwali, RC News. Daily Nawa-e-Sharrar. In a journalistic career spanning over 10 years, he has held top editorial positions in both print and electronic media.

Zulfiqar Khan is to be appreciated for Social work with regards to helping individuals, families, groups and collective well-being of the peoples. So he single handly build the village school at Khattak Abad. School is the one of the role model and progressing day by day .

He is now a days working as DTE(distt teacher educator)under DSD Lahore responsible for teaching  the teachers  new  teaching skills .he is joint secratary union of journalists from distt Mianwali and information secratary of dawn devlelopment 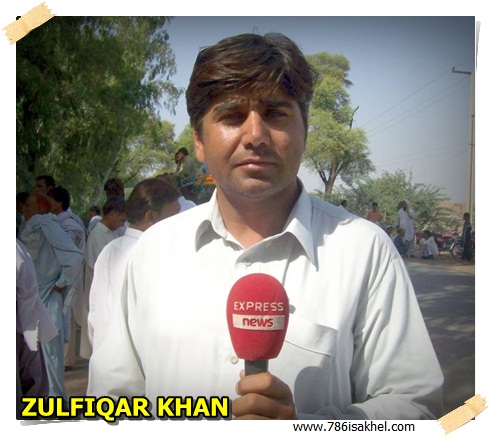 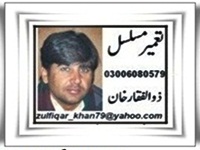 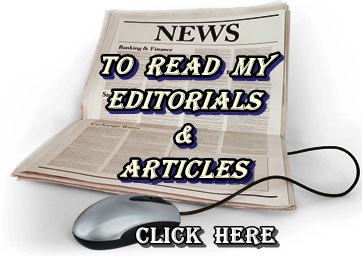 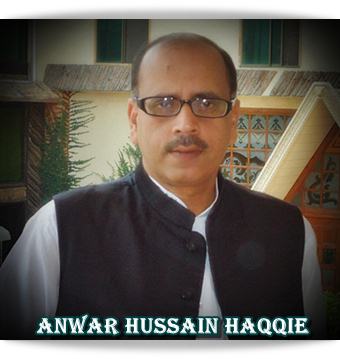 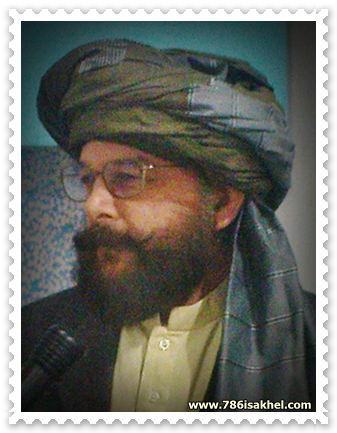