THE MAN OF MULTI CAPABILITIES 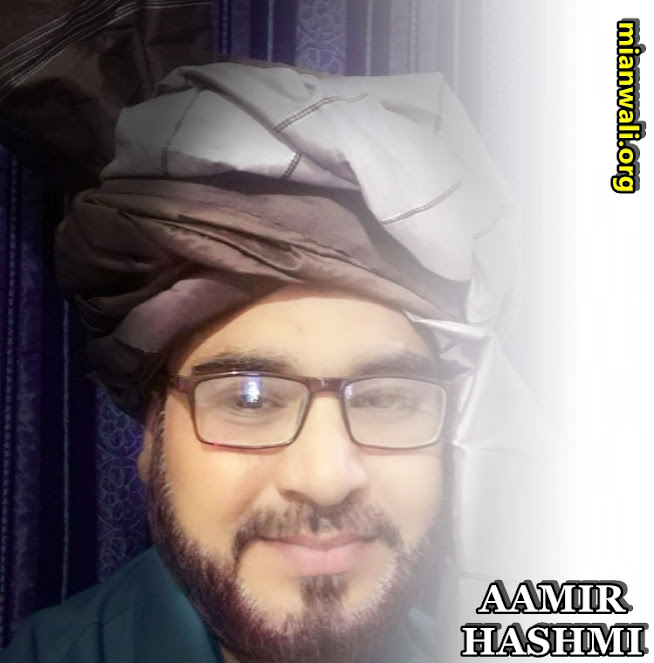 He holds Master degree in Business Administration. He worked more than 20 years in different famous organization of Pakistan. He is also a Columnist and writer working since 2011 with different media house of Pakistan.

SECRETARY GENERAL  OF MIANWALI  FOR INTERNATIONAL JOURNALIST COUNCIL OF PAKISTAN

This organization is working in 26 countries worldwide. Sardar  Mumtaz  Inqalabi is leader and chairman.

Working with Roznama 92 news as Correspondent Isakhel since March 2019

He is working as correspondent for  Isa Khel since December 2018 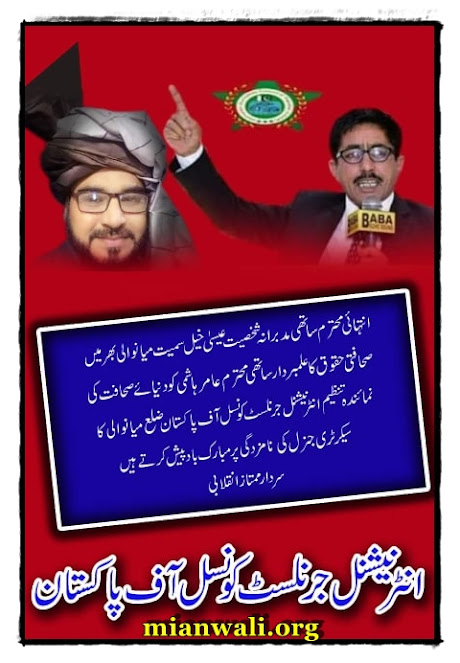 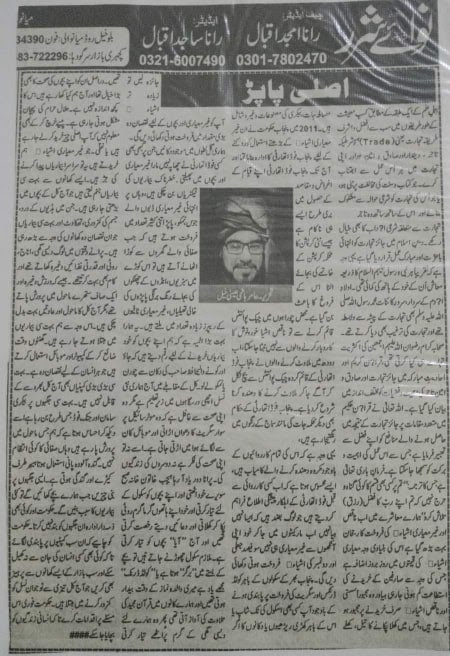 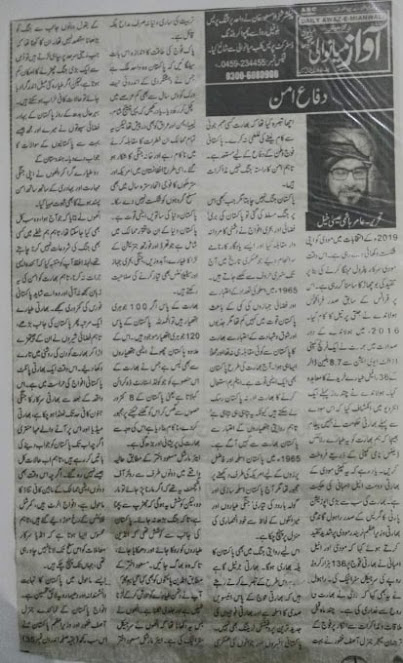 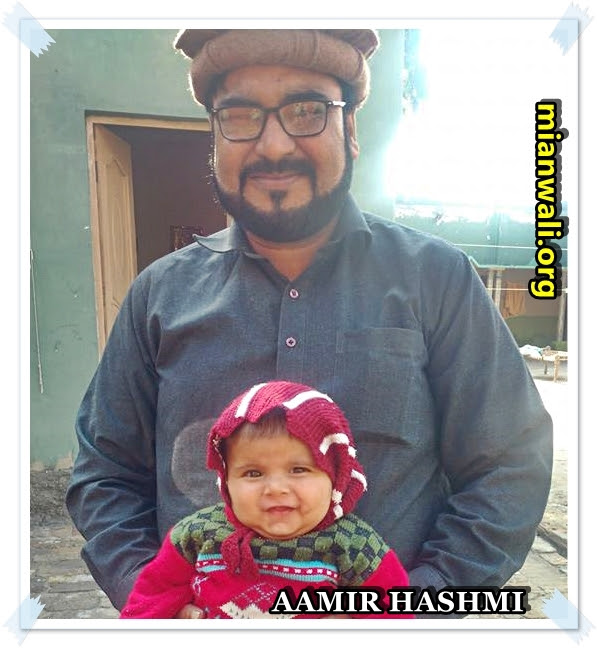 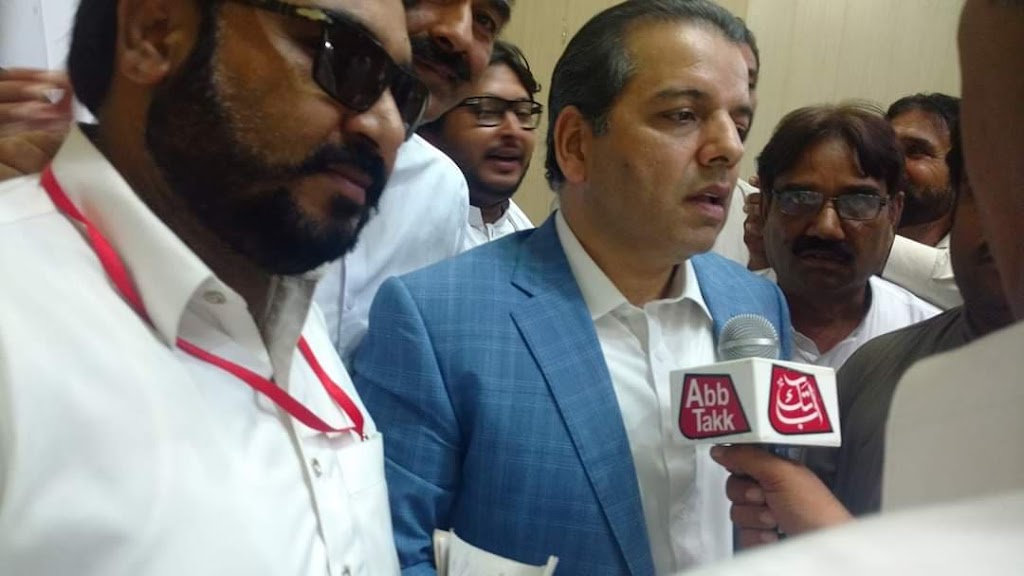 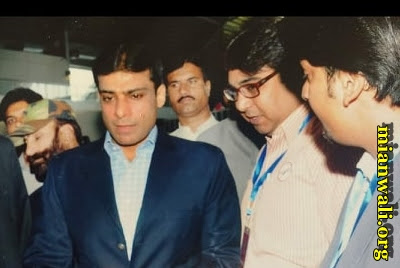 AAMIR HASHMI COLUMNS AS HASMI NAMA WILL BE ADDED SOON 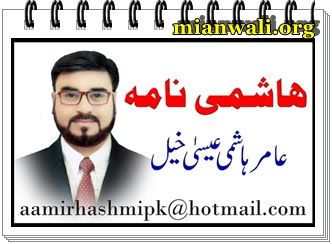