Mr Tariq Khan niazi was born and raised in Chhidru. He got early education from his native village. He developed taste of reading from his father and later on he established his personal library first one in the Chhidru. 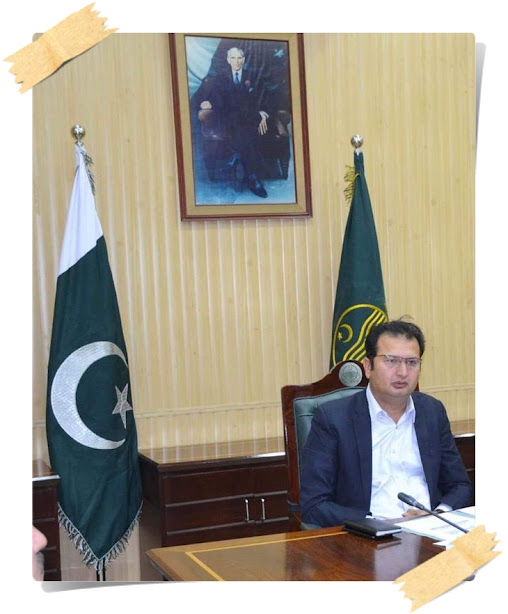 He belongs to famous Begu Khel clan of Mumakzai Niazi of Chhidru. He did masters in English from Bahaudin Zakria University Multan and then joined Civil Service as Extra Assistances Commissioner in 2002 after passing competitive Examinations.

He is always kind & helpful to fellow Mianwalians and did many social work for his native Chhidru village . He also established a social organisation “ Chhidru Taraqi O Falah Association “ and running a social media page “ Chhidru “ to highlight issues of Chhidru . He also inspired bunch of youngsters of Chhidru who are practically working for their area under the banner of “ CHHIDRU MERI PEHCHAN “ . 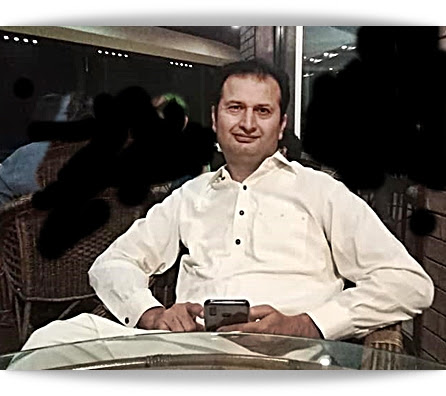 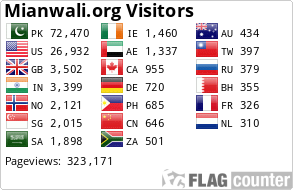