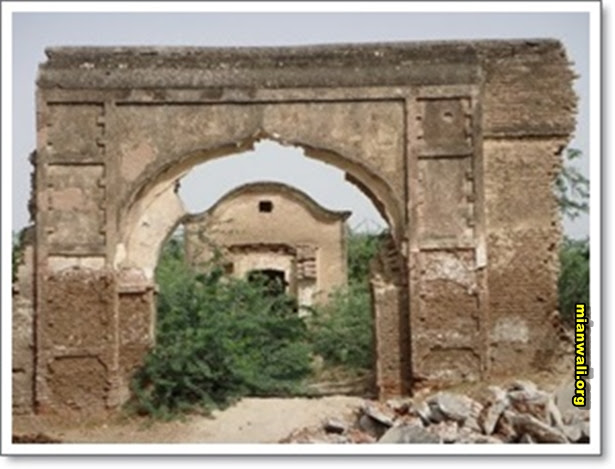 Mianwali, a city of over one hundred thousand population, is the head quarters of the district. It has been spreading rapidly on all sides and several new settlements, including the Muslim colony, a satellite town of considerable importance, have come into existence during the last 17 years. It is the biggest commercial centre of the district and grain market of modest population. The climate is hot and dry in summer and bleak in winter. The average rainfall is about 254 millimeters per annum. The city is electrified and may well boost of a water supply system and health and educational facilities.

MORE DATA BEING ADDED THANKS