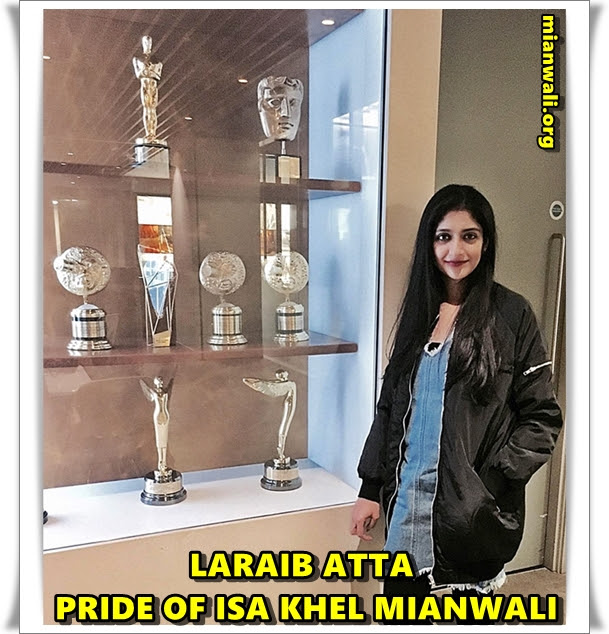 Laraib Atta was born in Lahore but spent most of time in  Esa khel  Mianwali .She is a proud daughter of legendary singer Attaullah Khan Esakhelvi. She not only making her father proud, making an entire Isa Khel, Mianwali and Pakistan gratified with her exceptional skills in the field of Visual Effects by creating a representative outside the context of live-action.

She has been intense for Arts since her childhood that made her quit her studies and head over to accomplish her goals. Laraib has worked in numerous Hollywood movies as a Visual artist and has marked her name internationally. Moreover, she lends her services to the BBC, the largest broadcaster in London. 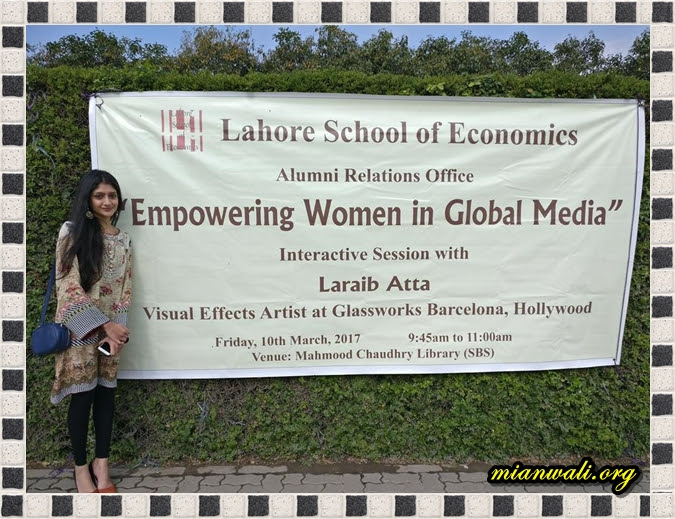 She worked as a visual effects artist for a myriad of Hollywood films, including 10,000 BC, The Chronicles of Narnia, Prince of Persia, Godzilla and X-Men: Days of Future Past. She also worked for the BBC, Glassworks Barcelona and MPC.

Laraib Atta gained a reputation for being one of the youngest female VFX artists in her field. Having grown up between Pakistan and the UK, she graduated from specialist VFX school Escape Studio in 2006, and was working professionally at just 19 years old. Gaining experience with companies such as The Mill, Framestore, MPC, BBC and Sky, she went on to join the team at Aardman, and also worked  at DNEG (or Double Negative) in 2016- 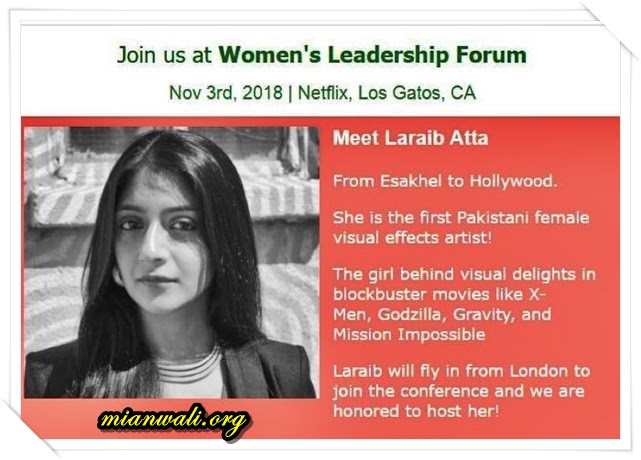 . Looking back, Laraib cites her first viewing of Toy Story as a major turning point; “I fell in love. I was intrigued by the animation, storyline and characters,” she says, “I didn’t know I wanted to get into VFX, but I knew I was interested in combining art and technology.” Overcoming multiple personal challenges along the way, Laraib has since shared her story in the hopes that it will encourage others to fight for their passions, and inspire the next generation of women and diverse talent to join the industry. 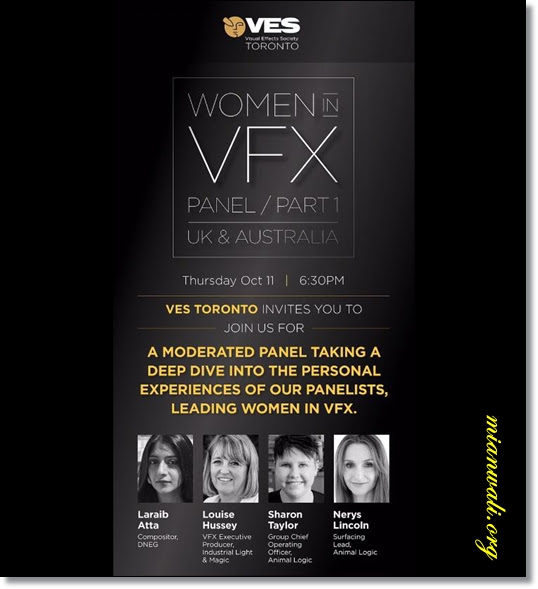 Laraib concluded her schooling from Beacon house. Later, for higher education, she relocated abroad along with her brother. Laraib took admission to obtain the degree of Engineering, but she soon quit studies to track her passion for Arts. She did diplomas in Visual Effects in which her family fully supported her.

Laraib is one of the members of an artistic family. Her father Attaullah Khan Esakhelvi is a name known to everyone who has ruled the singing industry for many decades while her mother Bazigha Atta has served as an exceptional actress of her time. Her mother used to appear with various notable actors including Nadeem Baig. 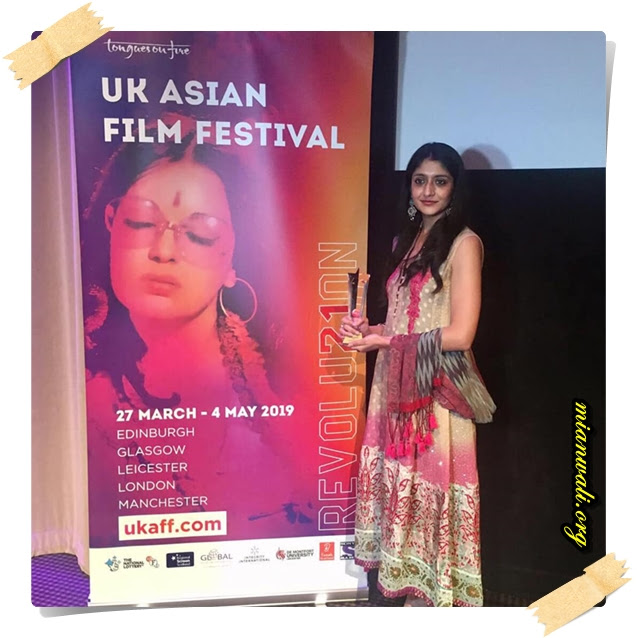 One of her elder brothers Sanwal Esakhelvi is working as a Vocalist who has got a chance to collaborate with Noor Jahan and Nusrat Sahab. Her other brother Bilawal Atta is not only working in movies abroad but also making it since his childhood.

Laraib has gotten a fortune to work in numerous commercials, Tv shows, Films etc. where she has demonstrated her Visual skills internationally. The first opportunity that she got was from Nike Football Business after that; she became unstoppable. 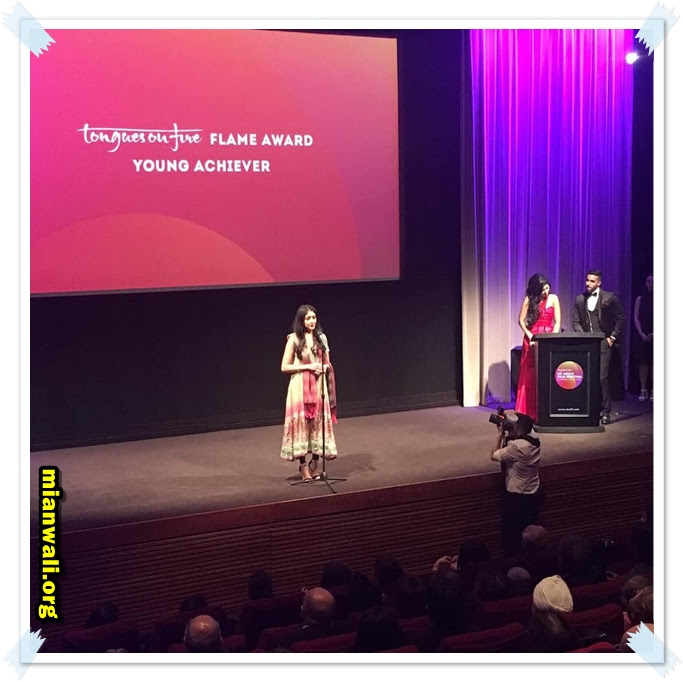 A few series of which she became a part of as a visual artist incorporate Sky, BBC, ITV while a few movies where she showed her visual skills include 10,000 BC, Sweeney Todd, Prince of Persia. Moreover, she has also accomplished as a Digital Compositor in one of the Hollywood films, Mission: Impossible – Fallout. Laraib is keen to work in Pakistan too as soon as she got more immeasurable work here. 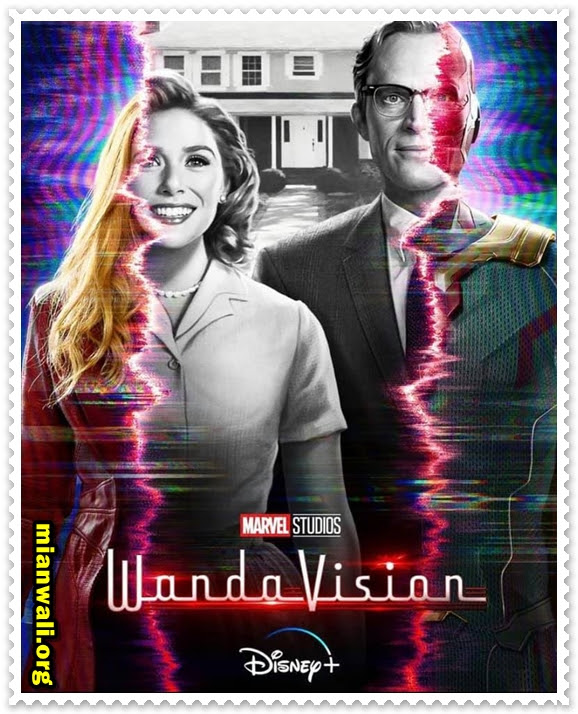 X-Men: Days of Future Past

The Chronicles of Narnia: Prince Caspian

Prince of Persia: The Sand of Time

The Chronicles of Narnia: The Voyage of the Dawn Treader 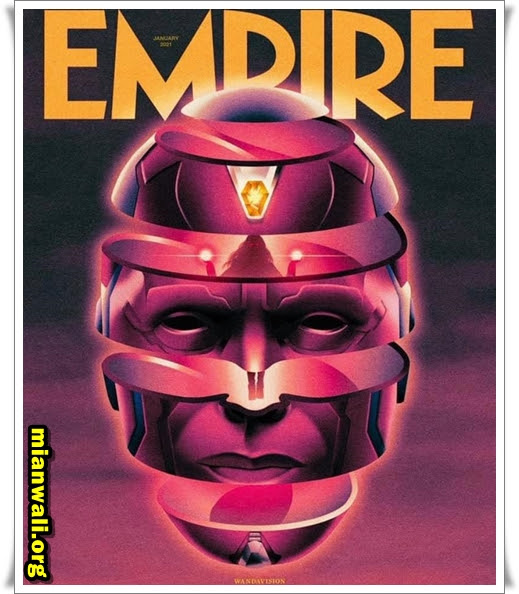