MY FEELING,MY EMOTIONS ,MY THOUGHTS AND MY WORDS

COLLECTION OF POSTS WRITTEN BY 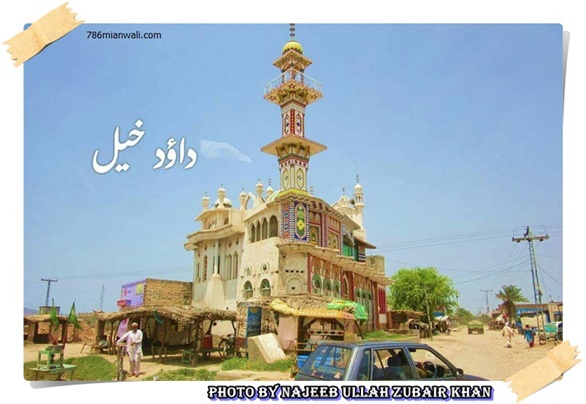 When I came back to Daudkhel on my father’s retirement, I got a temporary job of English Teacher at Government High School, Daudkhel. I worked there for three years, till I got admission to B Ed class at Central Training College, Lahore. 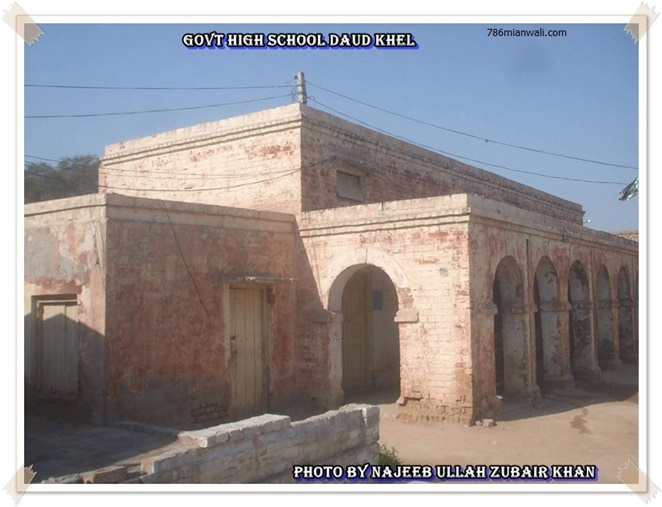 When I was working in Daudkhel school, the USIS traveling library used to visit Iskanderabad during the first week of every month. .It was a very useful facility run by the US Embassy in Pakistan. The library was a bus lined with bookshelves instead of seats. Membership fee was just Rs 10/- for a whole year. Each member could borrow two books a month.

I became a member of this library, and was thus able to read lots of American literature. Will, InshaALLAH, tell you tomorrow what I read from that library.9 APRIL 2016

The B Ed course of studies at Central Training College, Lahore did not include English literature. Instead we were taught methods of teaching English at school level. It was pretty dull but quite easy job.

Prof Muhammad Iqbal Khan taught our group. He was a very competent as well as affectionate teacher. He was specially kind to me for my special interest in teaching English. But for him I should have been detained from appearing in B Ed examination because of my miserably poor attendance record in a subject known as Principles of Education. The required percentage of attendance was 75%. Mine came to just 5% !!!

I had been skipping classes of that subject because I couldn’t hear the low-key voice of Prof Haji Fazl Ahmad who taught us. Being a very strict person, he flatly refused to okay my attendance record.

Mercifully, a sudden stroke of good luck brought Prof Iqbal Khan to the spot where i stood pleading with Prof Fazl Ahmad. 14 APRIL 2016

Seeing Prof Haji Sahib in an angry mood. Prof Iqbal Khan asked him what the matter was.

Haji Sahib said, ” Sir, this young man never cared to attend my classes, He attended only 5 per cent of my lectures, and now he wants me to give him a certificate of 75 per cent attendance”

Prof Khan was almost shocked to hear this. He said, ” I can hardly believe what you say, Haji Sahib. He has been the most regular and best student in my English class.

Haji Sahib said, “Well, I’ve told you about his performance in my subject. How can I ignore it ?”

He took the attendance slip from me, wrote 75% attendance in Haji Sahib’s subject, and said to him, ” Now please take it as a matter of my personal interest, and kindly put your signature here.”

How could Haji Sahib ignore a senior colleague’s request? So he gave me an angry look, and signed the slip.

Being a loner I loved to spend my time in my own way. Tea and music were (still are) my chief interests. Both were available at two nearby outlets. One was a nameless hotel on Daata Durbar Road; the other, Lalazar Restaurant around the corner outside Bhaati Gate. Both played gramophone records (tawwas) of popular film and folk songs.
At the first I loved to listen to the moving Punjabi song
دل سوچ سمجھ کے لاویں دکھڑے عمراں دے
It was not the thing available on Youtube or another MP 3 version offered by Google. It always moved me to tears. There was something deeply melancholic in the faint tremor of voice at the word “عمراں“ that went straight to the heart. I think it was a voice other than Madam Aabeda Perveen’s. 20 APRIL 2016

Next Saturday night Khan Chacha said to the singers,

” Yara, we’ve named this event Urs. As qawwali is an essential activity in an Urs, let’s first have a qawwali.”

The singers potested that they had never sung a qawwali.

An awkward pause in the proceedings was broken by Bhai addressing me.

” Oay,” said he ” Let’s have that qawwali of Inayat Bhatti that you used to lead in Daudkhel.”

A unanimous sigh of relief welcomed Bhai’s proposal. I was nailed down.

The qawwali referred to by Mumtaz Bhai was the famous qawwali led by Inayat Hussain Bhatti in film Ishq e Laila. We, a few cousins, loved to sing it in the good old days. I led the chorus . The opening line was :کونکہتاھےکہتیرایہجہاںقائل نہیں