Lt. General Zarrar Azim joined the elite Guides Cavalry Regiment after his commission in 1970. He held various prestigious Command & Staff appointments during his 34 years of commissioned service. He served as an instructor at the Armour School and The National Defense College. He has also commanded Armored Division and Pak Rangers Punjab.General Zarrar served as Corp. Commander Lahore and also served as the Inspector General Training and Evaluation at GHQ. He attended the Staff, Armed Forces War and National Defense courses.He also served as Managing Director of Army Welfare Trust from October 2005 till October 2008 (3 years 1 month). His research on “Nuclear Non-Proliferation Regime” was published in the NDC Journal.He is from Musa Khel.Presently he is CEO of Zanaash International Pvt Ltd  since January 2009 . 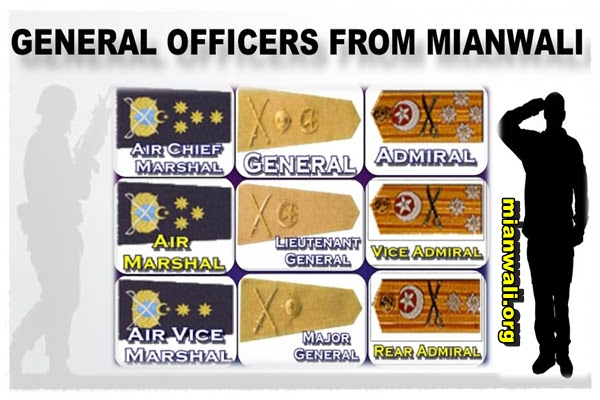 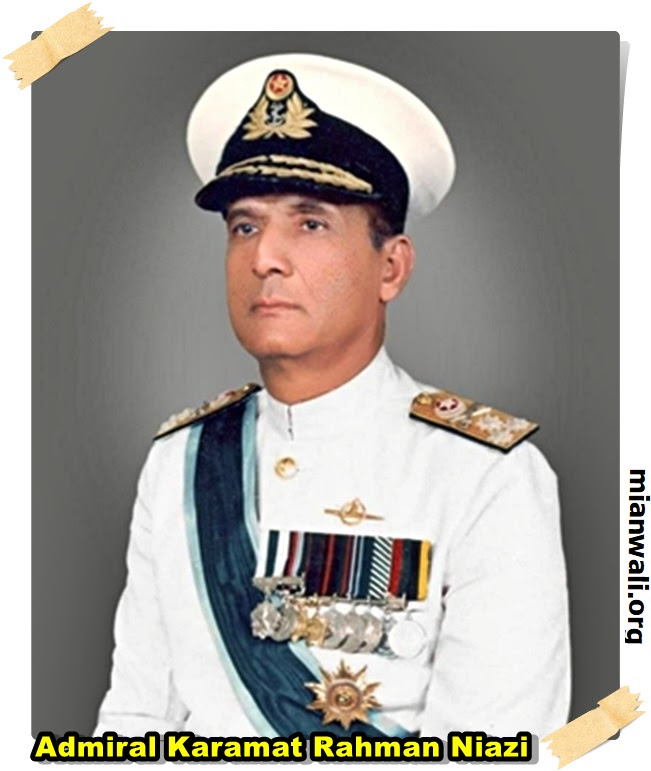