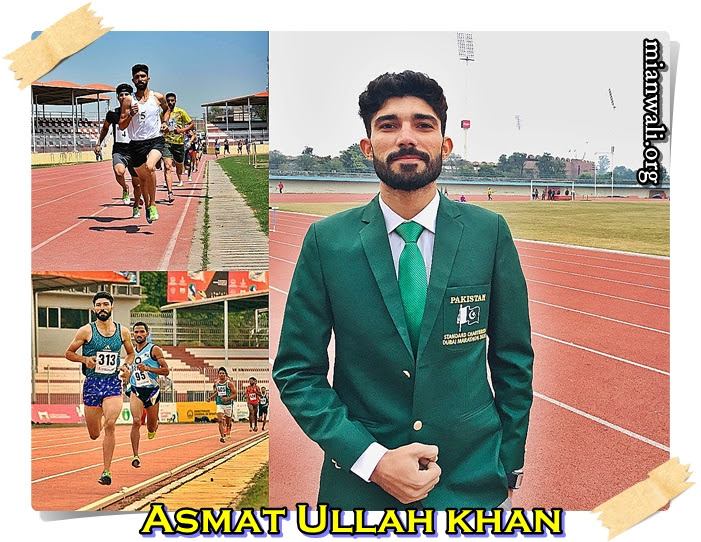 “An athlete cannot run with money in his pockets. He must run with hope in his heart and dreams in his head.” Emil Zatopek

One name in the Field of athletic from Mianwali, Pakistan is Asmat ullah khan. Who is the one of the most accomplished all-around athlete from Mianwali.Asmat Ullah khan is a professional middle-distance athlete and won several medals in National and International events. Asmat Ullah khan was born in Ghundi Mianwali On 3 September 1995.

He is graduate industrial engineer from Punjab University, Lahore.He studied BSc Industrial Engineering at Institute of Quality & Technology Management – University of Punjab. Before this, he has gained an intermediate degree from Abdul Razzak Fazia College Mianwali (PAF). 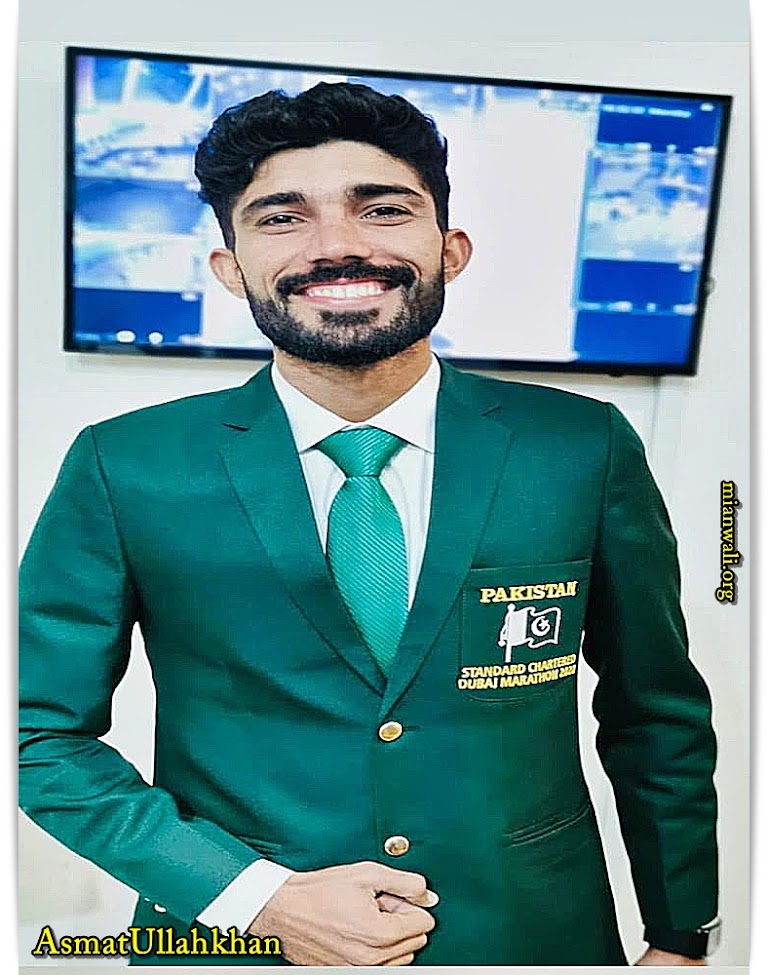 He started his career in athletics in 2013.

He was the best athletics of Quaid e Azam games 2016.

I was the best athlete of universities sports league 2020 with 4 golds and 1 silver.

I have represented Pakistan in Standard Character Dubai marathon 2020 and won bronze medal for Pakistan.

He represented as Mamzar runner in world marathon 2022. 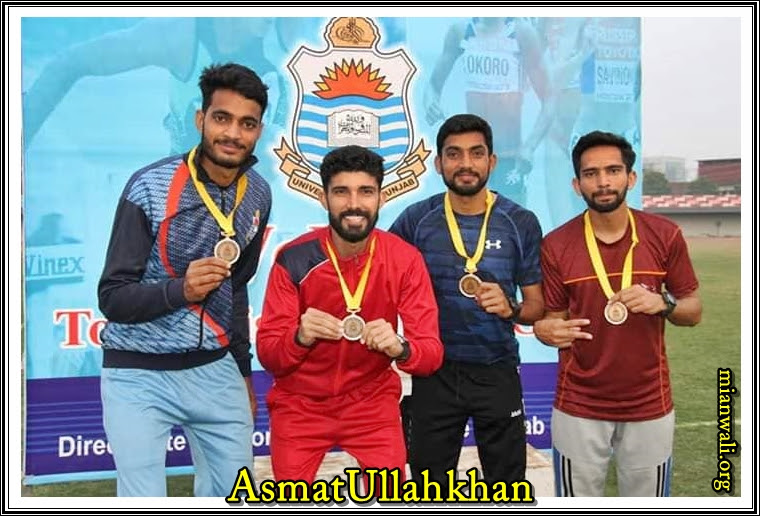 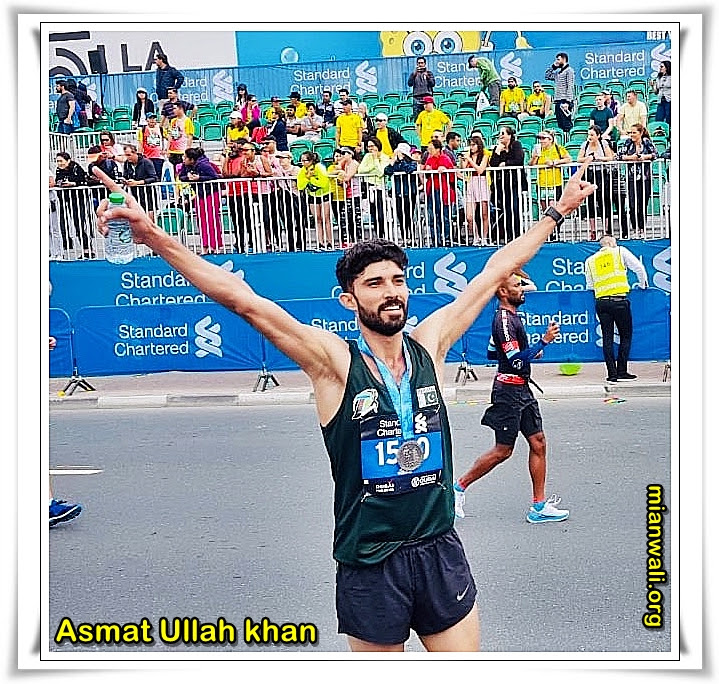 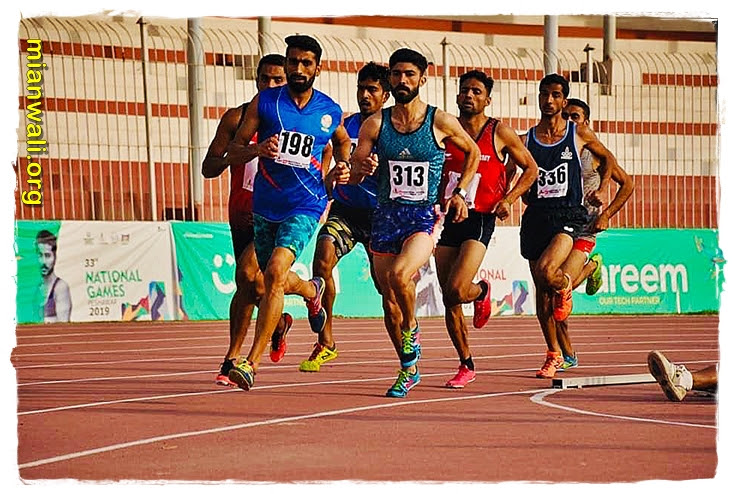 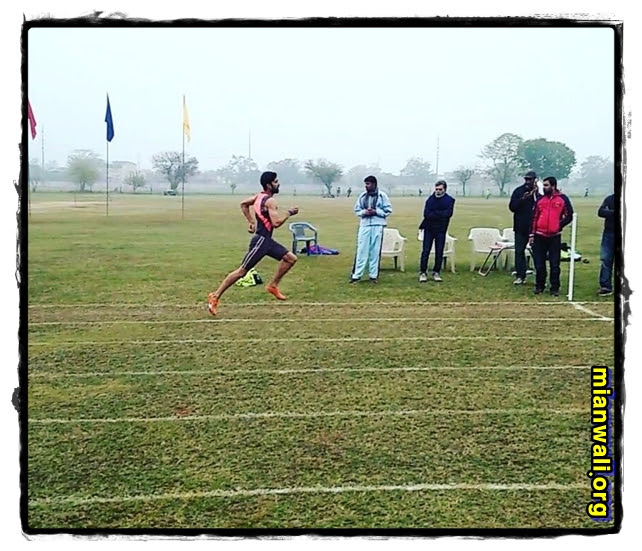 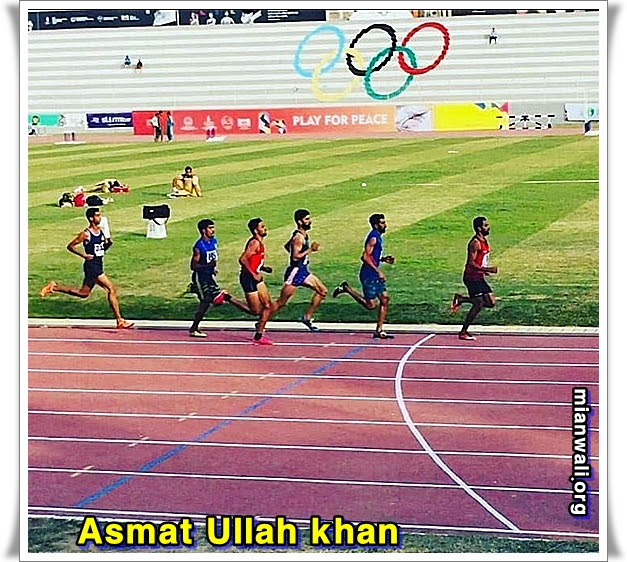 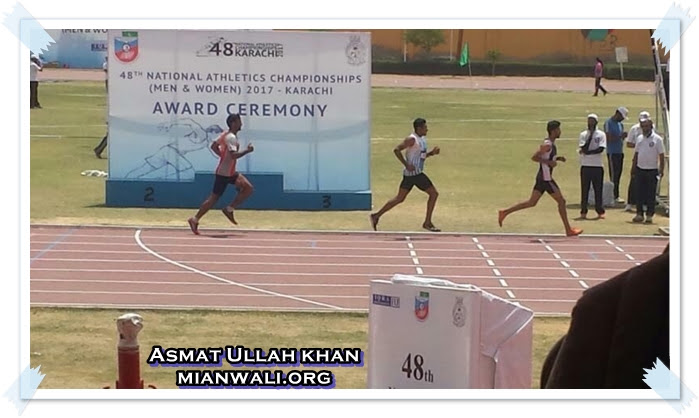 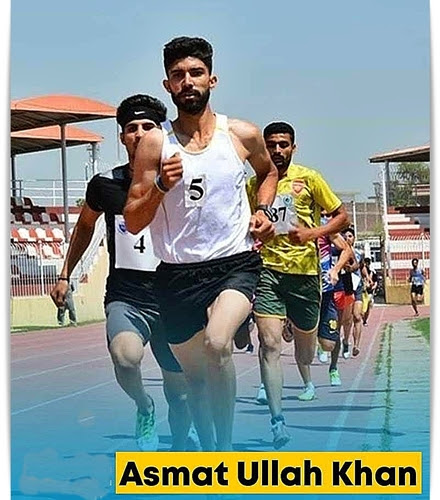 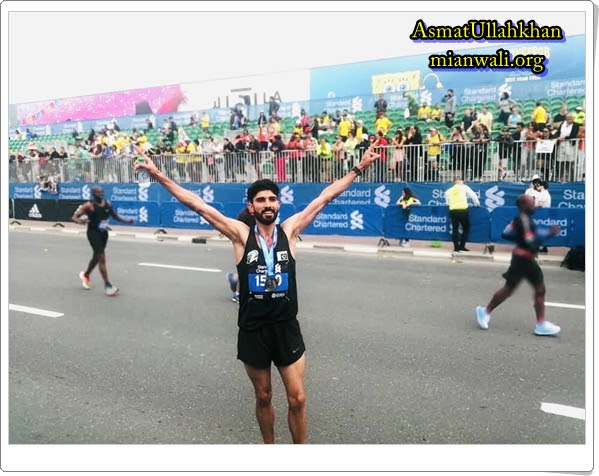 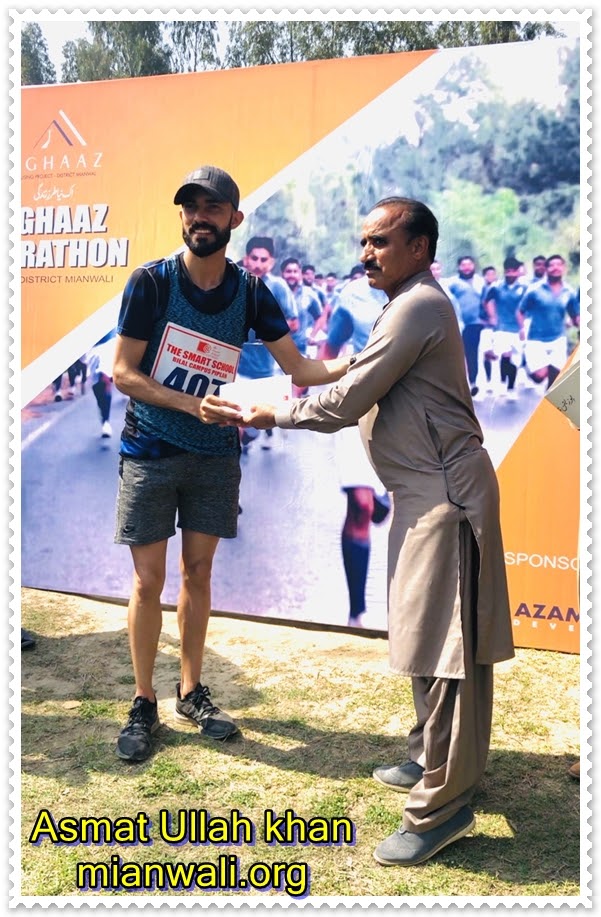