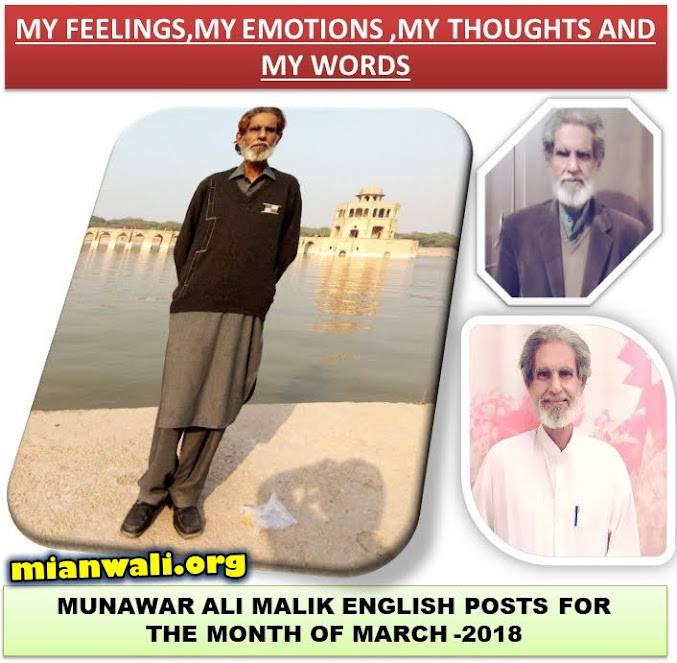 The word DRIVE has several meanings. For instance

1. His laziness drives me mad.
( drive mad = annoy or irritate )

3. Our drive to Lahore was very pleasant.
( drive = journey by car )

5. I felt a drive to leave the room and enjoy the fresh morning air.
( drive = urge. strong feeling )

Here are some of the uses of STAND.

1. Our house stands at the corner of the street
( stands = is situated )

3. He said he would stand for the seat of MNA.
( stand = contest election )

4. I bought a newspaper at the stand outside the railway station.
( stand = small roadside shop کھوکھا )

The word SCHOOL also has more than one meanings. For instance

1. The whole school protested against the Principal’s attitude.
( school = all the students and teachers )

2. He was appointed as lecturer at the school of nuclear physics in Punjab University.
( school = a part of a university that focuses on specialized training in a subject ).

3. A school of fish moved away from the ship.
( school = large number of fish )

4. I got my early schooling at my home.
( schooling = education )

5. Keats belonged to the Romantic school of poetry.
( school = group of poets / writers / philosophers with the same ideology ) 3 March 2018

The word GIVE also has some interesting meanings . For instance

The word STOCK generally means goods (things) in a shop. But it also has some other meanings. For instance,

4. That young man looks after the stock in our dairy farm.
( stock = cattle )

5. The bookseller told me the book I needed was out of stock.
( out of stock = not available in the shop ) 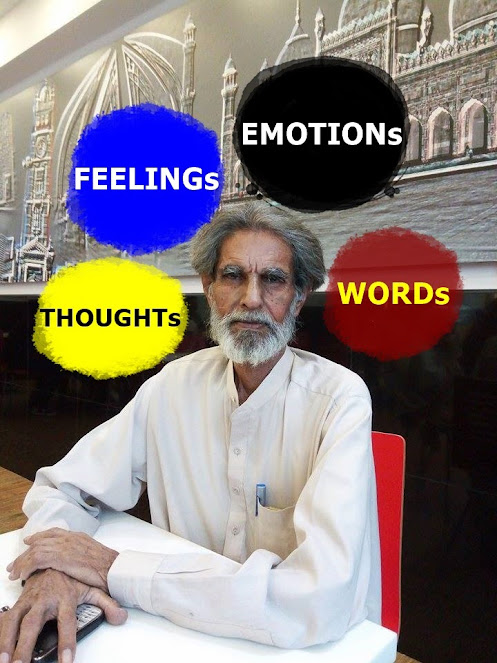 And now see how the word STATE is used in various ways.

4. He was in a state at his failure in the examination.
( in a state = upset , deeply worried or angry ).

A network issue caused my absence last night.
Our word for today is BREAK. Here are some interesting uses of this simple word. 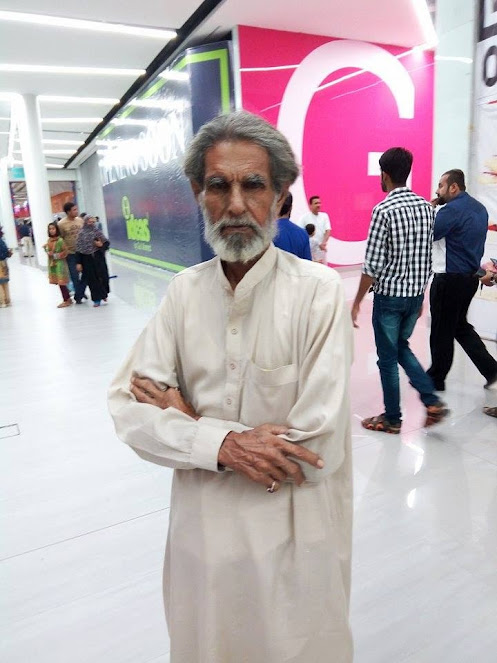 The word PARTY doesn’t only mean a political party. It has also some other meanings. For instance

1. The search party found the missing bag lying in the gutter.
( search party = a group of people searching for something )

2. The court dismissed the case as both the parties settled the issue between themselves.
( parties = people on two sides of a case in a court )

The most common use of the word BALANCE refers to the use of cellphone, as we often say, “Sorry, yaar, couldn’t call you because I had no balance.”
But the word has some other meanings as well. For instance

1. He can’t stand up because he is too weak to keep his balance.
( balance = ability to stand upright / straight )

2. You should maintain balance between your income and expenditure.
( balance = equilibrium / not spending more than income)

3. He has a huge bank balance
( balance = amount of money in bank )

5. The accident resulted in loss of his mental balance.
( balance = normal state of mind )

Spent 2 days getting and installing EVO Charji (4G) device. Previously I was using EVO 3G . Quite suddenly ptcl shifted over to the 4G version. 3G was no longer operative.
Having got the 4G device, I had to go through the hassle of installing it. With the help of a local franchise I have at last managed to resolve the issue.

Will, InshaALLAH , resume our class around this time tomorrow. 12 March 2018 ·

Here are some interesting uses of the word BACK.

1. I hold back nothing from my parents.
(hold back = hide / conceal)

5. Do you think your team can make a comeback ?
( comeback = recover / regain earlier position ). 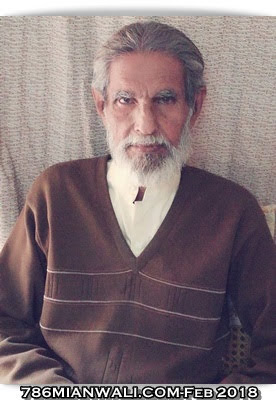 Let PACK be our word for today. Here are some interesting uses of this word.

1. I bought a pack of cigarettes from the shop across the road.
( pack = packet )

4. This medicine is now available in a new packing.
( packing = bottle or box )

5. The hall was packed to hear the leader’s speech.
( packed = full of people )

The word SEAT may be used in more than one ways with different meanings. For instance

2. He is contesting for a seat in the parliament.
( seat = membership )

Let’s take a look at some interesting uses of the word STEP.

1. The first step of learning a language is to know its alphabet.
( step = stage )

6. The Education Minister stepped down after the scandal came to light.
( stepped down = resigned ) 16 March 2018 ·

The word STOP is not so simple as it looks. It is used in various ways for various purposes. For instance.

4. Seeing him coming across the road, I stopped dead.
( stop dead = to stop suddenly )

Let us take a look at some interesting uses of the word DOOR.

5. I usually stay indoors after sunset.
( indoors = at home )

As you might have seen, we have now moved one step forward. From studying various meanings of isolated words, we are now studying the various meanings of words in Phrases. A Phrase is a group of words with a single meaning. The meaning is different from the meanings of the individual words in the Phrase. For instance ” answered the door ” in the second sentence is a Phrase. 19 March 2018 ·

The sentences given below show phrases based on the word BOOK.

1. In my book Allama Iqbal was the greatest poet of the last century.
( in my book = in my opinion )

3. The army acts by the book.
( by the book = strictly according to the rules )

Salaam, Everybody,
The word ROAD is also used in phrases. For instance

Quite a number of phrases are formed around the word WAY. For instance :

Speaking of the word OVER may take two or three posts as this word is used in quite a number of ways. First let us see some combinations of OVER with other words :

1. His talking of his troubles is just overacting.
( overacting = too emotional )

2. He could not overcome his difficulties.
( overcome = control / get over )

3. I overheard their quarrel as I was passing through the street.
( overhear = to hear someone without being seen )

4. Most of our TV talk shows are an overkill.
( overkill = unrealistic / exaggerated )

Some more combinations of the word OVER with other words :

2. The speeding truck hit a tree and overturned,
( overturned = fell upside down )

3. He overdoes talking about his wealth.
( overdoes = exaggerates )

4. As the bus was overloaded, I did not get on it, and started waiting for the next bus.
( overloaded = carrying more passengers than seats )

Come to think of it, there are many more combinations of the word OVER with other words. For instance :

3. She was overwhelmed with sorrow at the death of her sister.
( overwhelmed = strongly affected )

4. Sorry for oversight. I left my cellphone on your table.
( oversight = neglect / forgetfulness )

Our business with OVER is no yet over. Here are some more combinations of OVER :
1. The labourer put on his overalls and went out to work.
( overalls = shirt and trousers made of a single piece of cloth.ڈانگری )

2. The bus was overcrowded , so I could not get a seat.
( overcrowded = carrying more passengers than capacity )

And now some phrases formed with OVER:

2. You should mull over this matter before taking a decision.
( mull over = think deeply )

3. From PPP he crossed over to PTI.
( cross over = shift from one party to another )