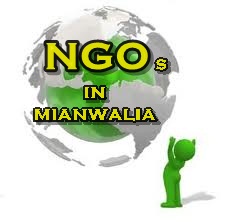 Mianwali is a District with a rapidly growing population, most of which lives below the poverty line. Neglect of the lower cadres of population by consecutive governments in Pakistan gave rise to the need of alternate organizations addressing the core issues of illiteracy, health problems and many others faced by the ‘have not’s.The history of NGOs in MIANWALI is very old. NGOs in Mianwali have played an important role in creating awareness of issues such as human and legal rights, women in development, and overpopulation. Others have provided badly needed services such as basic health care, water and sanitation, and employment opportunities to underdeveloped areas. By showing their ability to succeed where the Government has had difficulties .In recent years NGOs have become increasingly important players in designing and delivering community-based programs. Today NGOs in Mianwali range from completely voluntary organizations with small budgets contributed by volunteers to those run by well-paid full-time professionals .

NGOs in Mianwali can be divided into several broad categories:

* Those involved in advocacy and lobbying

* Those involved in implementation of development project and programs, 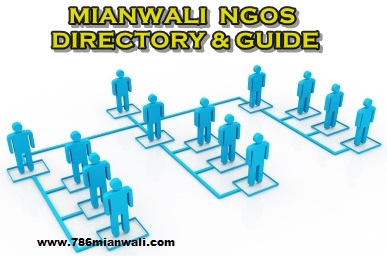 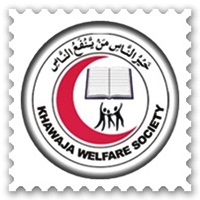 Khawaja welfare society was established in 1992 in a meeting of elementary school Tarag when its general body was selected. In this meeting a resolution was passed to continue the free eye camps in Ramadan. Khawaja welfare society is named after Hazard Maulana Khawaja Zain-ud-din Chisti Nizami. He migrated from Mukhad Sharif (Dist, Attock) and resided on the west side of Tarag to guide the local population towards right path. Now there is an Eid Gah and Madrassa. 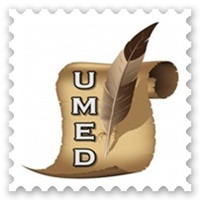 UMED stands for United Movement for Education Development. UMED is basically working in Isakhel District Mianwali Punjab Pakistan. UMED team is aimed to provide every child their basic right of education.At the moment with sufficient resources UMED is providing limited number of children facilities of education , health and boring out their living expenses. With the passage of time as the resources will get mature we will be entertaining more. 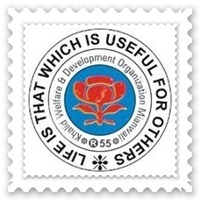 Khalid Welfare and Development Organization is a non-profitable, non-governmental organization established in 2009 and registered in 2009 under Voluntary Social Welfare Agencies (Registration & Control) Ordinance 1961. 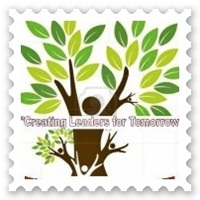 The Mianwali Youth Development Society (MYDS) is a Non-Profit, Non-Political, Non-Religious Program to foster and translate talent and excellent of adolescents and youths of Mianwali. In the process the community, abandoned, sick and un-served are linked and benefited in a relationship of symbiosis and interdependence with the youth of Mianwali. The MYDS is a platform for youth from Pakistan to become leaders of tomorrow by focusing on training driven interventions for youth. MYDS will enable its members to understand how they can excel in life and make the nation proud. Using education, knowledge, dedication, self discipline, selfless service, dialogue, democracy, perseverance and unity to attain an accelerated development in MYDS. Ehsas Welfare Foundation is purely non-profitable, non-governmental, social, educational and cultural organization established for the welfare of the humanity based on mutual help free from all sorts of political motive. 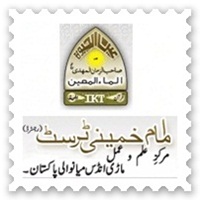 Imam Khomeini trust a proverbial name today, very close to the hearts of all lovers of Muhammad and Aal_i_Muhammad (May peace be upon them) was founded on 30 August 1982.By the grace of ALLAH and special favors of IMAM_I_ZAMANA (A.S) it has since taken long stride and is today One of famous Scholar Allama Syed Iftikhar Hussain Naqvi Al_Najfi.The trust stands at Mari Indus in Mianwali district witch is north westem remote district of Punjab.

20 thoughts on “NGOs IN MIANWALI”