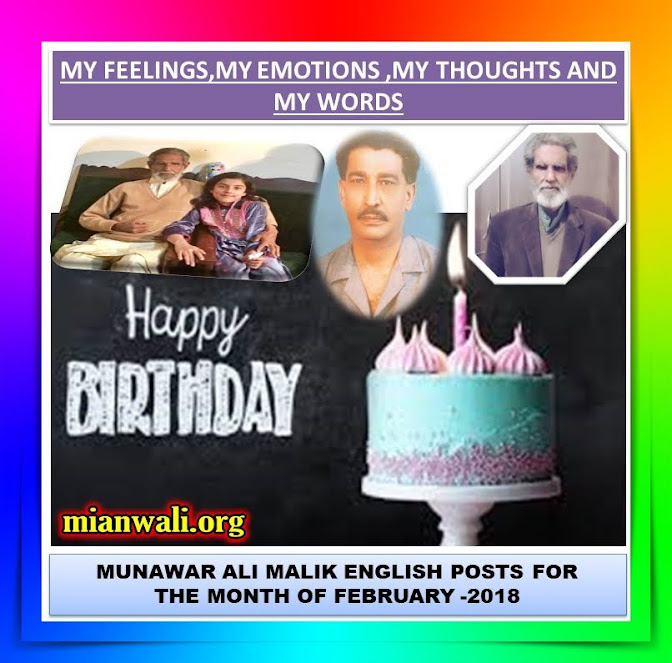 Thanks for response to my last night’s post.
Please note that this is an English class. So no comments / answers in Urdu.

Suppose the teacher catches you talking to a friend in the classroom, and asks you to stand up. What would you say in response ?  1 February 2018

Suppose you want to borrow five thousand rupees from your father. Which of the following ways would be most appropriate for the purpose ?

” Keep” is also used in several Phrasal Verb forms. Let’s see how you use the following Prepositions / Adverbs with “keep” to make the given sentences meaningful. off—at—-out—-to—–from

Let’s see what you can do with the word “bring.”
Complete the given sentences by inserting the following Prepositions/ Adverbs:

Let’s hope you find this assignment quite easy.

Complete the given sentences with the following Prepositions / Adverbs :
into—-up—-down—-out

An interesting assignment for you today.

Introduce yourself in not more than 3 sentences.
Each correct sentence will get you 3 marks. With each extra sentence you’ll lose 1 mark.
So make sure that you don’t write more than 3.  8 February 2018 .

If you are unemployed, you may say so. In answer to Question
No 4, say what job / business you would like to do. 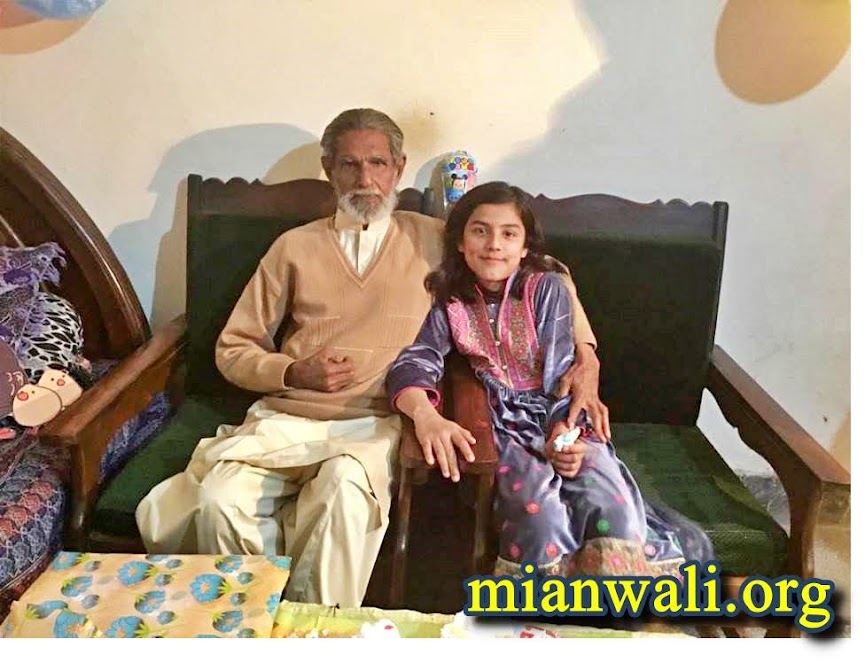 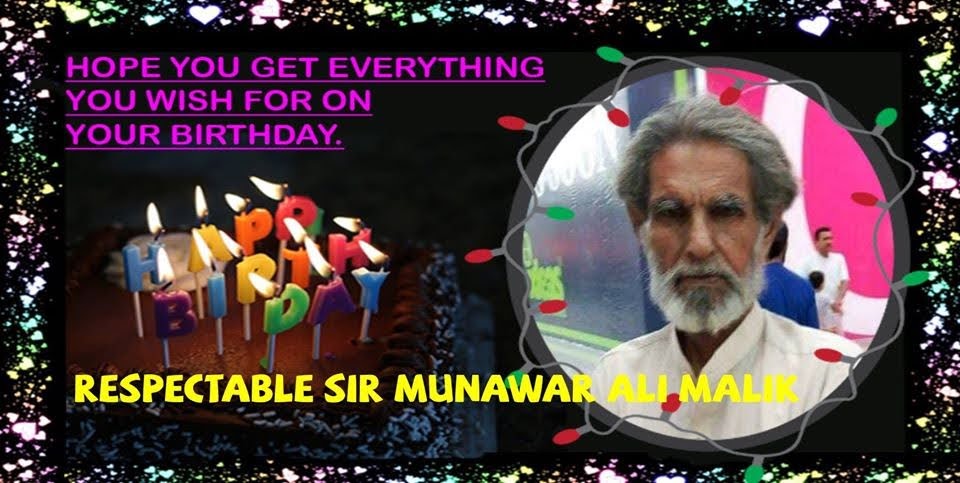 My birthday accounts for my absence last night. My Birthday Manager, my grand-daughter Aliza Amjad, a student of Class Five, spent full two days making preparations for the occasion. 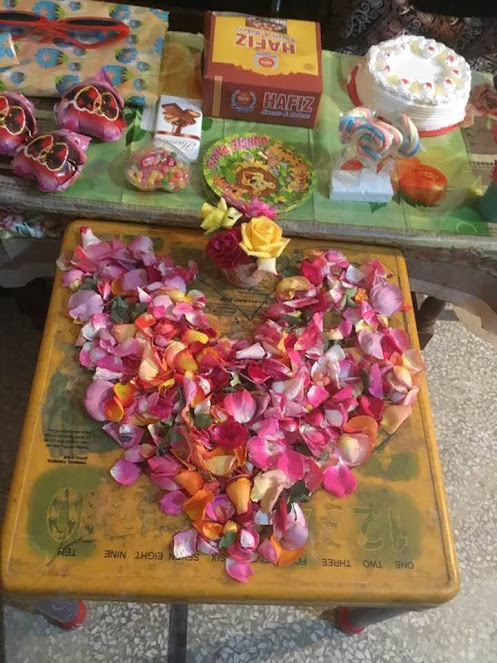 She brought heaps of flowers, colourful balloons, candles and a golden conical cap which I refused to wear.

Around 8 pm we cut the cake and made some pictures of the occasion. 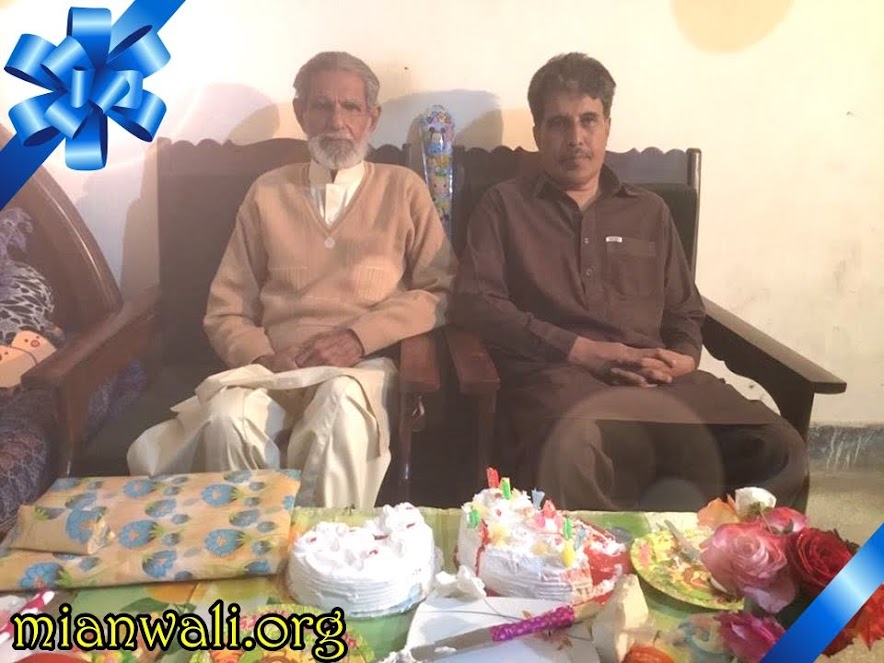 One of those pictures adorns this post. It shows me with my son, Prof Amjad Ali Malik. 13 February 2018 .

Today we start something very useful for you in speaking and writing.

WOULD is used in many forms of expression. Some of the frequent uses of would are given below.

1. He promised that he would help me. (simple Past form of will)

2. He would get up early in the morning and go out for a long walk. (would = used to)

3. Would that I were there when he arrived. (would that= I wish that . Also note that we use ‘were’ instead of ‘was’ in such cases)

4. Would you please give me your pen ? (polite request).

5. I would help you if I could. (would refers to future possibility)

The picture in this post should be familiar to those of you who were with me in this class last year. I wrote quite a number of posts containing this picture. 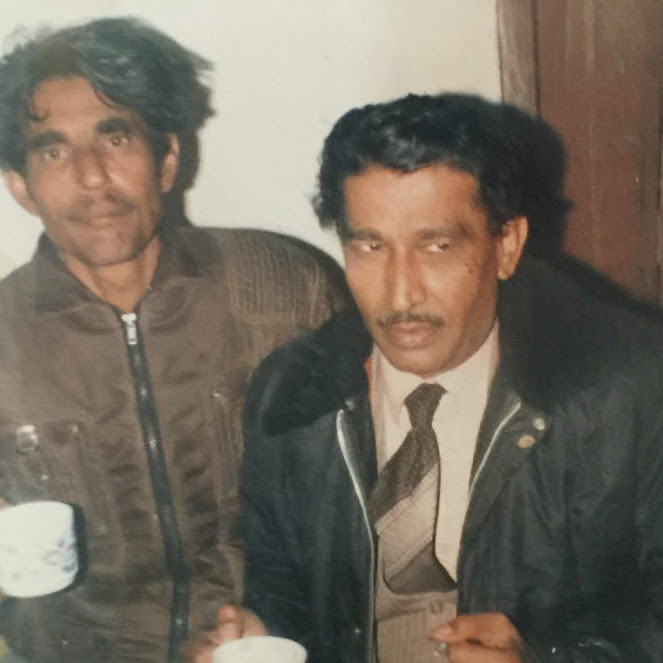 The two persons in this picture are me on the left, and my cousin Mumtaz Hussain Malik on the right.
Today is the 7th anniversary of Bhai Mumtaz. He left this world on February 15, 2010.

I have never stopped missing him, because he was not just my cousin. To me he was like an affectionate mother. He loved me even more than my brothers. He was only two years older than me. But he treated me just like a kid. It was he who shaped my personality and activated my talents.

Mumtaz Bhai retired as Principal of Army Public School, and settled in Islamabad.

More about him tomorrow, InshaALLAH. For me he was too great to be disposed of in just one post. 15 February 2018 . 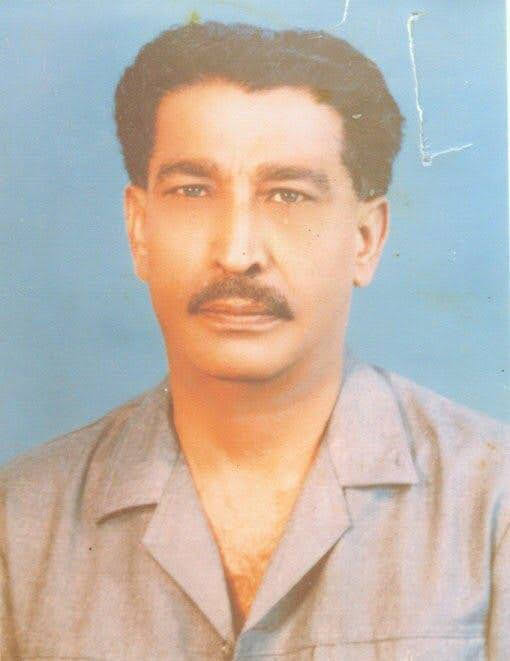 Mumtaz Bhai had a superb taste in literature. He introduced me to the best poetry of the age. It was through him that I came to know legends like Sahir Ludhiyanvi, Faiz Ahmad Faiz , Ahmad Nadeem Qasimi , Shehzad Ahmed, Qateel Shifai , Munir Niazi and many others. Sahir and Faiz were our favourites,

Bhai was matchless at reciting poetry, and taught me the art. He was richly talented, but he cared more for my talent than his own. He often said to me, “Kameenay, you don’t know what you are, but I know that.”
Kameenay was the word he used to address me, but he uttered the word so lovingly that I loved it.

Even now I wish he would come back just once to say, “Kameenay, I’ve come back to see what you are doing”.

Some more uses of WOULD :

1. I cannot join you tomorrow, because I would be in Lahore.
( would = will )

3. Had I asked him, he would have helped me.
( Had = If I had, would have refers to possibility )

4. What would you like to be after passing the BA Examination?
( would = will )

<01> I can’t play cricket tomorrow,because i would be flying a kite. <02> She would rather buy an ice-cream <03> Had my grand mother told me a story, it would have remembered me. <04> What would you do after retirment? <05> The doctor asked the patient be calm let me examine but he would not.

Munawar Ali Malik! Please note 3.I would have remembered it 5. The doctor said to the patient, ” Be calm, and let me examine you, but he would not. 17 February 2018 .

MAY is also used in prayers or wishes. For instance
May you live a long and happy life.

And now let me show you some uses of MAYBE.

MAYBE is a combination of may+be. But it has its own uses as given below:

4. Maybe he needs our help.
OR
He may be in need of our help.
( possibility )

( The two sentences have the same meaning, but they are different in form. In the second sentence we can’t say maybe. It has to be may be )

MIGHT is the word we have to examine today. It is the Past and Past Participle ( you call it Second and Third ) form of MAY.
It is used as follows

2. He might be foolish, but he is very sincere.
( to show contrast )

3. You might get better marks if you had worked honestly.
( to express annoyance )

SHOULD is our word for today.
It is used in various ways. For instance :

1. You should consult a doctor.
( giving / offering advice )

3. He should be back at home by this time.
(showing possibility / expectation )

English is a strange language. Look at the following uses of the word BOOK, for instance.

1. I have booked a seat on the morning flight for Saudia.
( booked = got reserved )

2. Please get a room booked for me at Mohsin Hotel.
( booked= the same as above )

4. I can’t attend the meeting because I am booked next Sunday.
( booked = engaged / hired ) 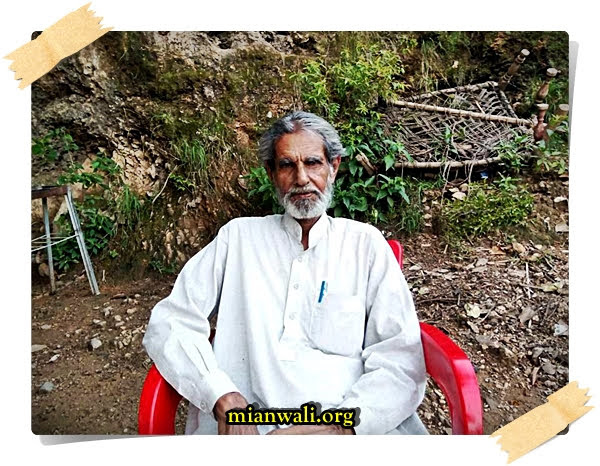 1 thought on “MY FEELINGS,MY EMOTIONS ,MY THOUGHTS AND MY WORDS- FEBRUARY  2018”